I sat down for a friendly writer chat with my buddy Sean Taylor for his Bad Girls, Good Guys, and Two-Fisted Action blog.

You can read Bobby Nash: Coming Out the Other Side Stronger here.

Posted by BobbyNash at 10:53 PM No comments: 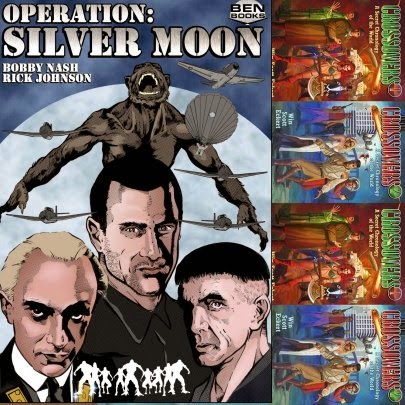 See how it all ties together here. 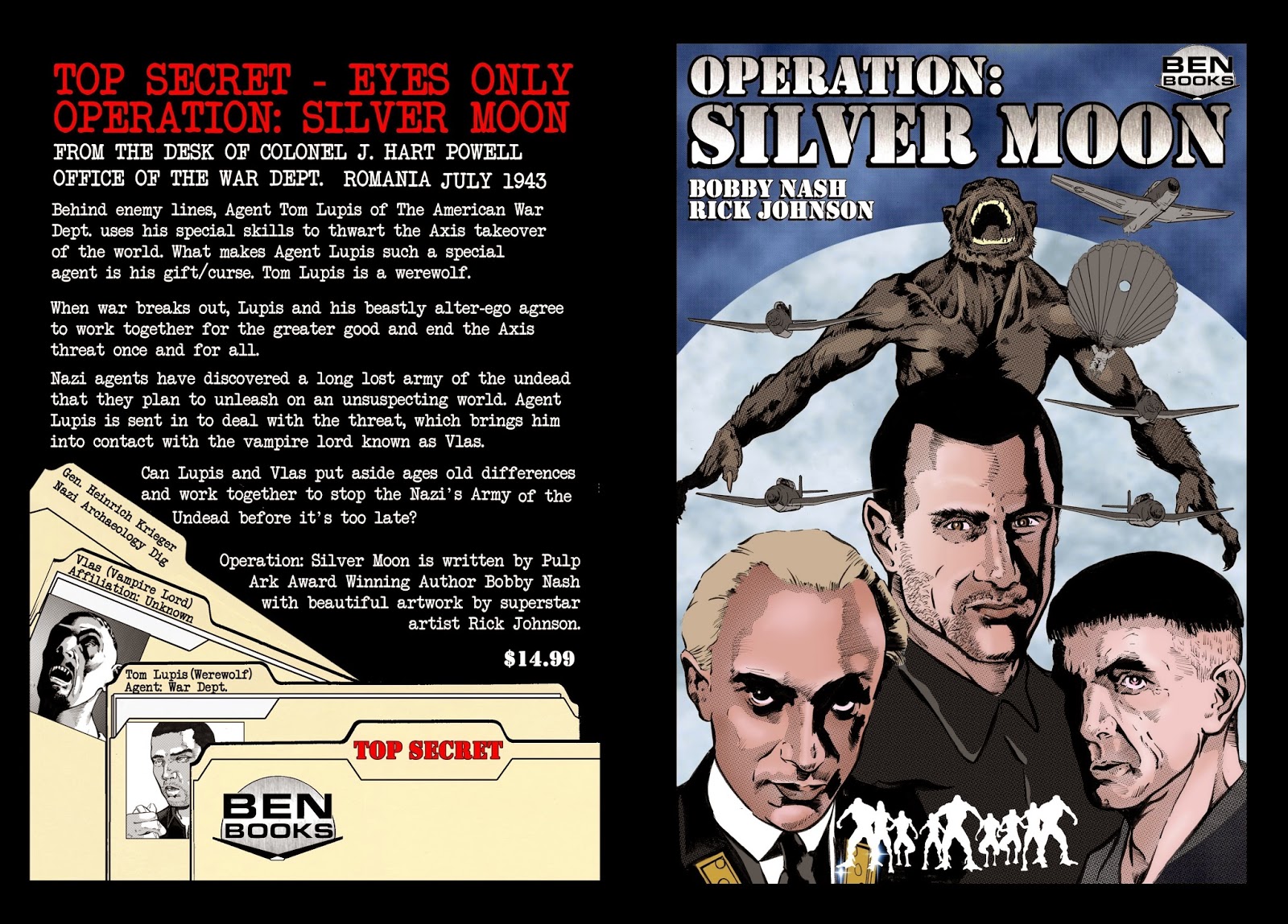 Posted by BobbyNash at 10:48 PM No comments: