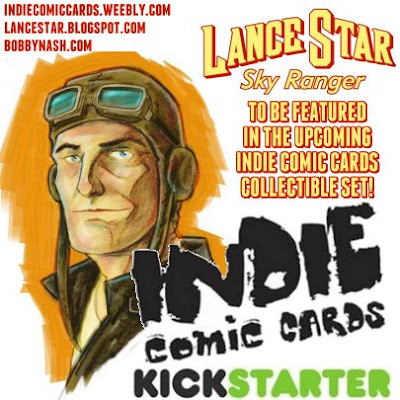 The Indie Comic Card Set Kickstarter Campaign is now live! You can view it here!

Lance Star: Sky Ranger has been chosen to be part of this historic new collectible card set and I am thrilled 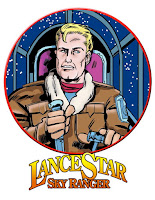 to be part of it. Please support the Indie Comic Cards Kickstarter.

The Kickstarter Campaign is LIVE! 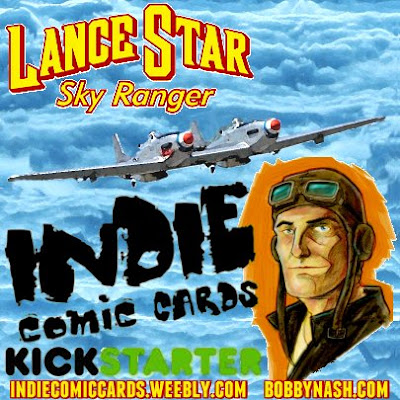 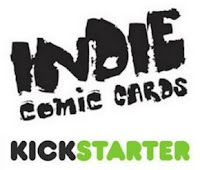 About Indie Comic Cards:
Calling all Comic book fans! The time has come to celebrate the historic indie comic movement taking place in the industry! Some of the world's most creative minds are creating innovative, no holds barred comics,
featuring worlds filled with amazing characters. Some of the characters are good guys that possess the strength, wisdom, ability, and integrity to fight along the ranks of the Avengers or Justice League. Some of these characters are downright evil and strike enough terror to make Dr. Doom and Lex Luther cringe in fear.

LET'S CELEBRATE THESE CHARACTERS AND THE BRILLIANT MINDS WHO CREATED THEM!!!

Indie Comic Cards is creating an amazing collectible trading card set featuring these characters and the creators who made them. The set will be 100+ sequentially numbered cards and each card will be highly detailed, front and back full color glossy. The front of the card will display the characters name, a picture of the character and the logo of the comic book series he, she or it is featured in. The back of the card will include a paragraph about the character, the name and picture of the creator, the artist and colorist who worked on the character and the website address where fans can buy the comic. One of these cards will feature Lance Star: Sky Ranger in action.

The Kickstarter Campaign is LIVE!

Posted by BobbyNash at 2:02 PM