FLASHBACK -- 8 YEARS AGO WE WERE FIGHTING NAZI'S IN OPERATION: SILVER MOON! 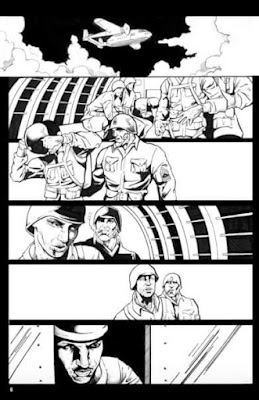 Note: this conversation sparked a potential revisit to the world of Agent Tom Lupis by Nash and Johnson in 2018. Fingers crossed. 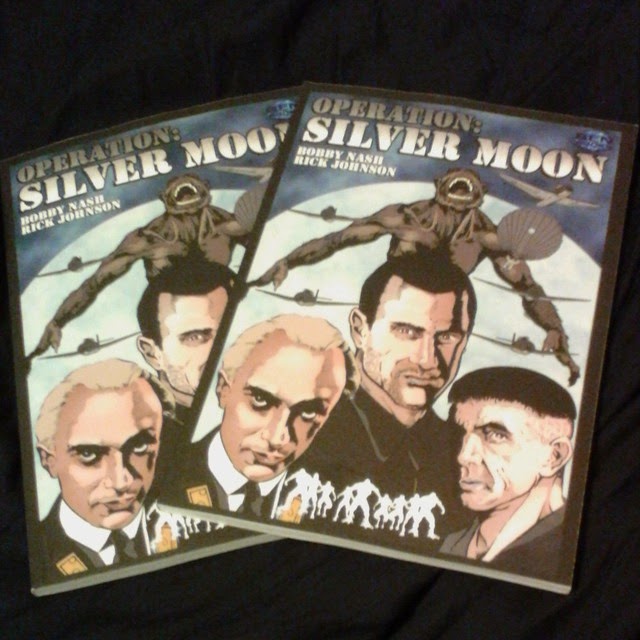