STORY GEEKS #THESUMMERIFSNOW WINNER TO BE ANNOUNCED THIS WEEK! 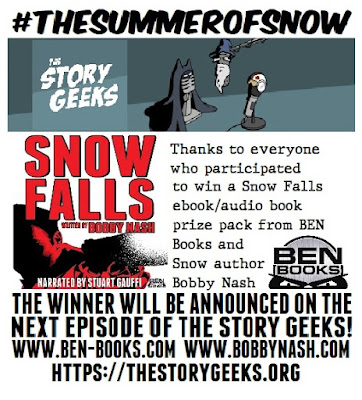 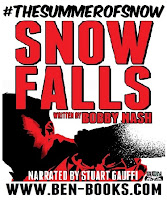 We have a winner in the #TheSummerofSnow Snow Falls Prize Pack giveaway on The Story Geeks podcast! The contest was announced on the X-Men First Class review episode HERE where Jay, Daryl, and I dug deep into the movie's themes and plot.


Listen to the next episode of The Story Geeks when we announce the winner of the SNOW FALLS prize pack (SNOW FALLS ebook and audiobook, written by Bobby Nash and narrated by Stuart Gauffi).

Congratulations again to the winner.