As we move into November, reader’s fancies turn toward Christmas lists. And what better gift can you give than books? I know, right? Here’s a couple we think the sci fi fan on your list might enjoy. 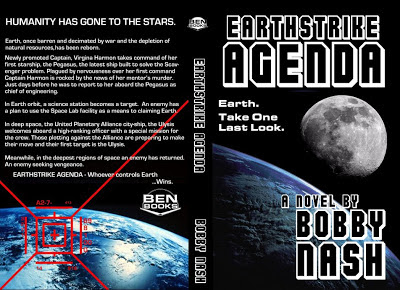 Humanity has gone to the stars. Earth, once barren and decimated by war and the depletion of natural resources has been reborn. 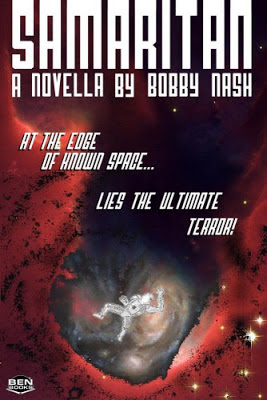 The catch: her planet is located at the center of a black hole.

Posted by BobbyNash at 10:42 PM No comments:

As we move into November, reader’s fancies turn toward Christmas lists. And what better gift can you give than books? I know, right? Here’s a couple we think the suspense thriller fan on your list might enjoy. 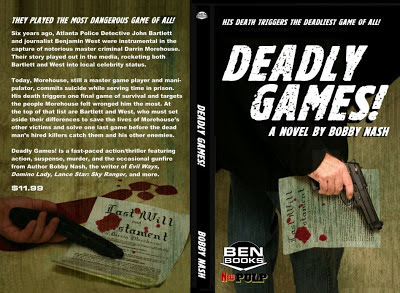 A string of brutal murders.

A small-town sheriff in over his head.

A reporter on the trail of the story of the year.

A small town unprepared for the coming storm.

And in the middle of it all is FBI Agent Harold Palmer, in town on a family matter.

The discovery of a brutally murdered young lady with a connection to the local police, coupled with a rowdy high school reunion and the annual Autumn Festival leaves Sommersville Sheriff Tom Myers in need of assistance. Unable to walk away, Agent Palmer finds himself on the trail of a killer who preys on the fears of his victims and his next target is the unsuspecting reunited class of 2002.

We will posts links to the paperback and ebook here when Evil Ways becomes available.

Posted by BobbyNash at 10:34 PM No comments:

Whipped up a new and (hopefully) improved BEN Books logo while putting together the cover mock up for the upcoming re-release of Bobby Nash's first published novel, Evil Ways. We can't show off the cover yet, but here's a look at the new logo.

Posted by BobbyNash at 8:50 PM No comments: 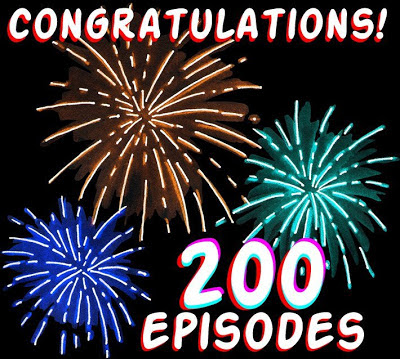 BEN Books congratulates Art Sippo and Ric Croxton on their 200th episode of The Book Cave. The hosts celebrate with shout-outs from past guests and listeners, including Deadly Games! author Bobby Nash.

Posted by BobbyNash at 12:30 PM No comments: 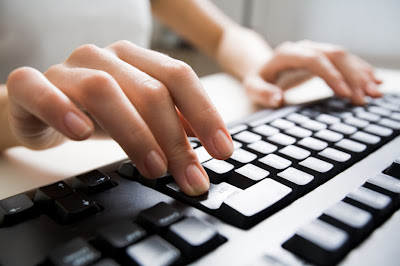 This week's roundtable at Sean Taylor’s Bad Girls, Good Guys, and Two-Fisted Action Blog focuses specifically on comic book scriptwriting. Sean posted the top three questions he hears often at conventions or from those wanting to start writing comics or looking to turn an indie movie or small press novel into a graphic novel.

You can read their answers now at http://seanhtaylor.blogspot.com/2012/10/words-and-art-finding-right-blend-in.html

Posted by BobbyNash at 8:33 PM No comments: