Technical issues caused the Lance Star: Sky Ranger "One Shot!" comic book by Bobby Nash and James Burns to be taken down at Indy Planet. That issue has been resolved and the book is once again available in print. Ebook editions were unaffected. Apologies for the inconvenience. You can find the paperback here.
LANCE STAR: SKY RANGER #1 - "ONE SHOT!"
A comic book adventure

November, 1941. Ace Air Adventurer Lance Star accepts a dangerous mission into an enemy stronghold to stop the Nazi’s from uncovering plans for a weapon long believed destroyed. Lance flies a solo mission to Kiev where he is to plant explosives and destroy a weapons facility when he runs into an old enemy. Now, Lance is faced with a choice. Complete the mission? Or take down the Sky Ranger’s greatest adversary? He’s only going to get one shot at this. Will he choose the mission or revenge?

Posted by BobbyNash at 11:17 PM No comments:

We received a nice review on Amazon for Bobby Nash's BEN Books novel release, Earthstrike Agenda. It's always nice to get reviews. If you've read and enjoyed a book, please take a moment to leave a review for the author. It helps move the book up in the ranks and become more visible to others who might enjoy it.

You can read the Earthstrike Agenda review here.

Posted by BobbyNash at 2:26 AM No comments:

Congratulations to all of the nominees and winners.
The 2014 New Pulp Awards, formerly the Pulp Ark Awards, have announced the winners of its 12 Awards for this year. Nominations were open to the public followed by a period of voting open to any and all voters as well. The Awards will be presented to winners present at the Memphis Hilton during MidSouth Con in Memphis, Tennessee, on Sunday, March 23rd.
The Winners of the 2014 New Pulp Awards are-

Posted by BobbyNash at 1:33 AM No comments: 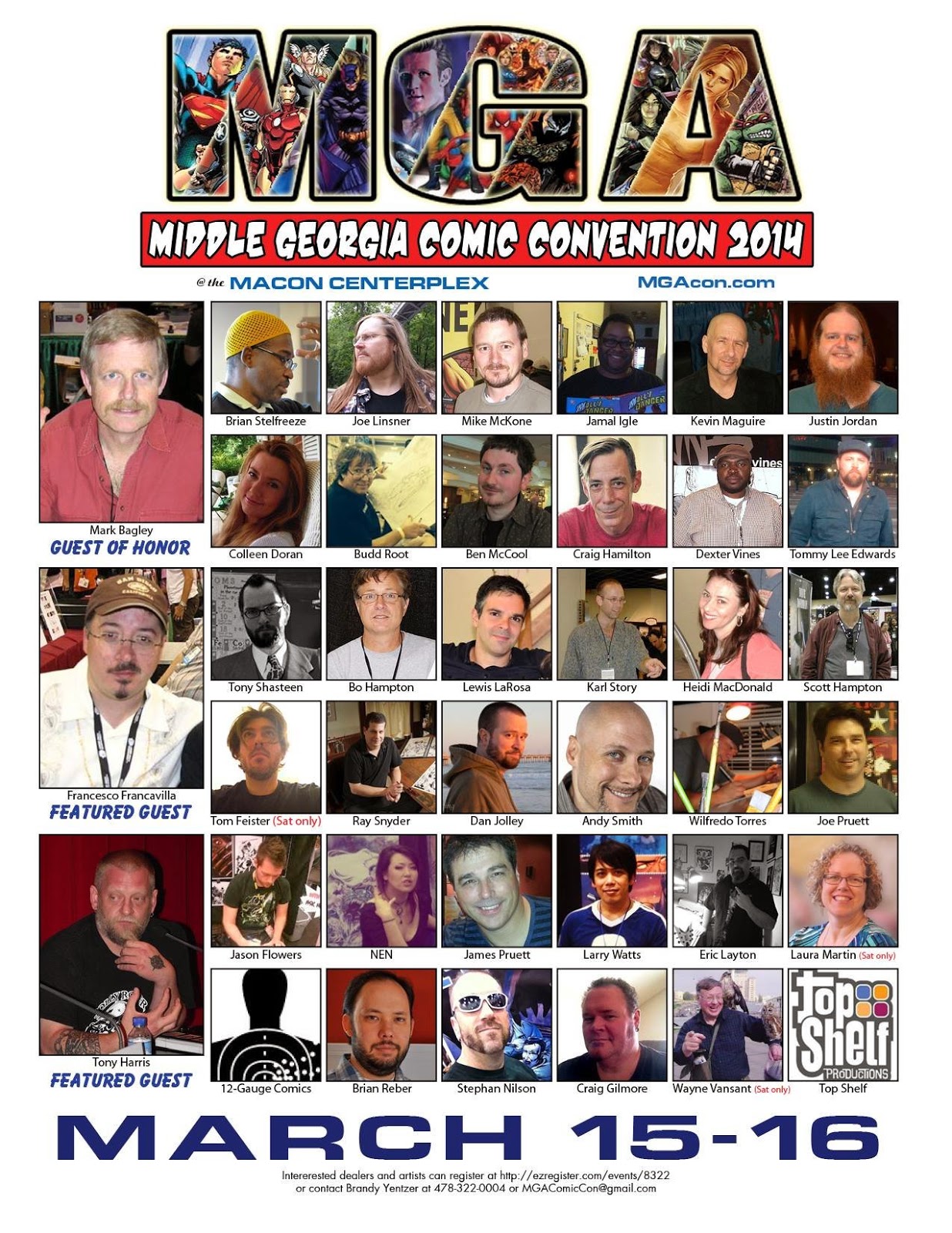 Meet BEN Books Author Bobby Nash this weekend at the Middle Georgia Comic Convention (March 15 - 16) in Macon, GA. Bobby will be on hand with books and maybe even an announcement or two. Look for him at table #414 in Artist Alley. Stop by and say hello.

Posted by BobbyNash at 10:08 PM No comments:

Smashwords is hosting Read An Ebook Week and BEN Books is participating in the event by offering three novels by award-winning author Bobby Nash at 50% off from March 2 - 8, 2014. See them here. Also, visit Read An Ebook Week on Facebook here.

The three BEN Books novels by Bobby Nash on sale at Smashwords for Read An Ebook Week are Evil Ways, Deadly Games!, and Earthstrike Agenda for $1.50 each when you use the discount code REW50 at checkout. Samaritan is also available at the everyday low price of $.99. Just click the title above to find out more about that title and ordering information. 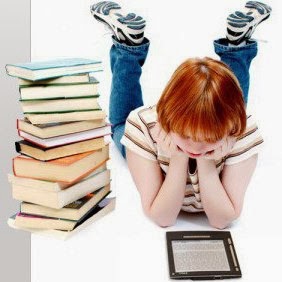 Thousands (or more) ebooks are discounted at Smashwords for Read An Ebook Week. You’re sure to find something there you’ll enjoy.

Posted by BobbyNash at 5:47 PM No comments: