This weekend, meet BEN Books author Bobby Nash at the Atlanta Sci-Fi and Fantasy Expo (ASFE). Join Bobby and a stellar guest line up on February 21st and 22nd at the North Dekalb Mall in Atlanta, GA for the first in what we hope will be many conventions in this location. In addition to having books on hand, Bobby will also be doing panels. You should stop by and say hello.

Learn more about the convention, hours, location, and other guests here.

Posted by BobbyNash at 2:30 AM No comments: 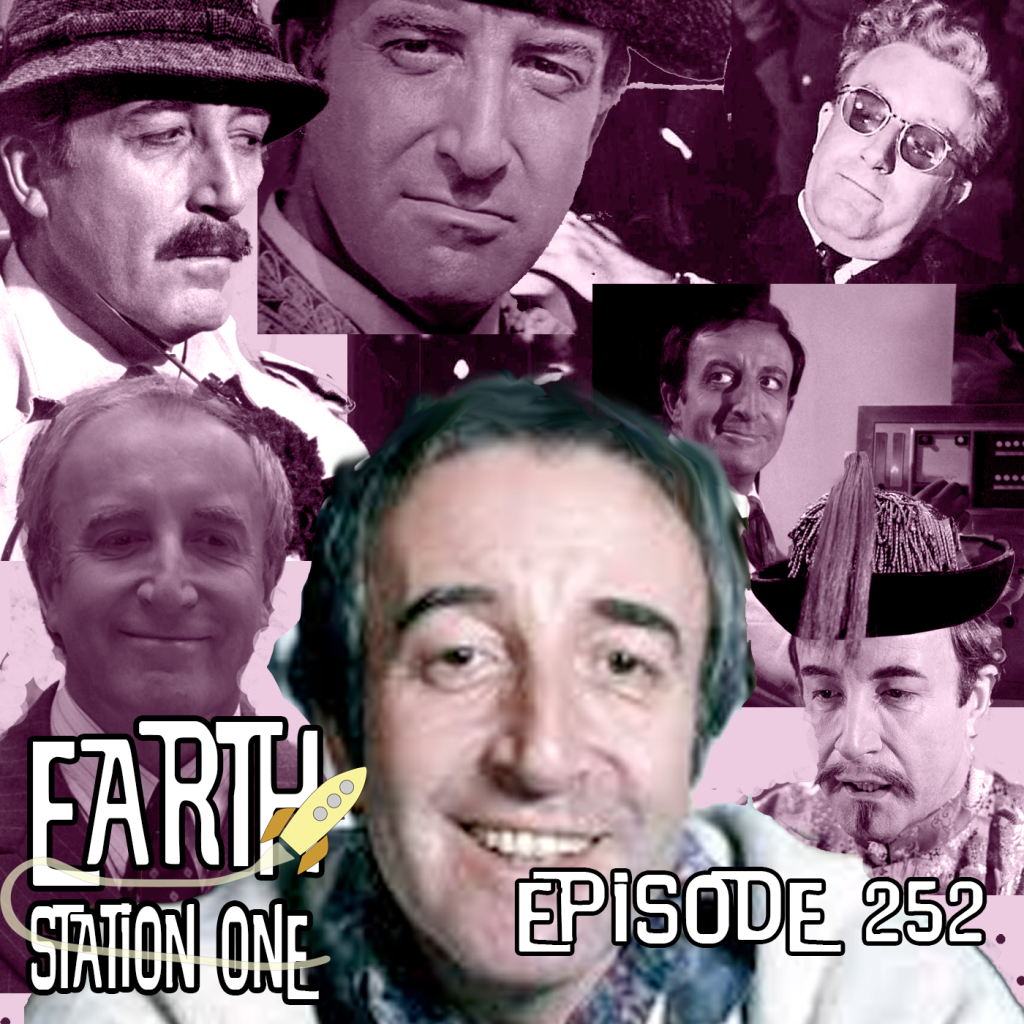 Operation: Silver Moon creators Rick Johnson and Bobby Nash stopped by the Earth Station One podcast to talk about their recently released graphic novel. Plus, Rick finds himself facing the most grueling deadline of all… The Geek Seat. Will he survive the experience?

Give it a listen here.

Thanks to ESO hosts Mike Faber and Mike Gordon for having us on the show and for saying nice things about Operation: Silver Moon. It is appreciated, gents.

For over three decades, Peter Sellers was the king of comedic characterization and one of the most influential performers of the 20th century. Mike, Mike, and Shiksa recall their favorite moments from Goon to Chinese overlord and everything in between, including a rather well-known French Inspector. Plus, the award-winning author Bobby Nash helps introduce Operation: Silver Moon artist Rick Johnson to The Geek Seat. All thing, along with the usual Rants, Raves, Khan Report, and Shout Outs! 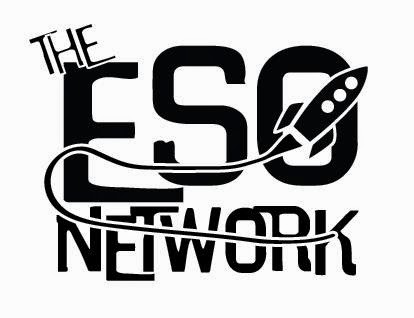 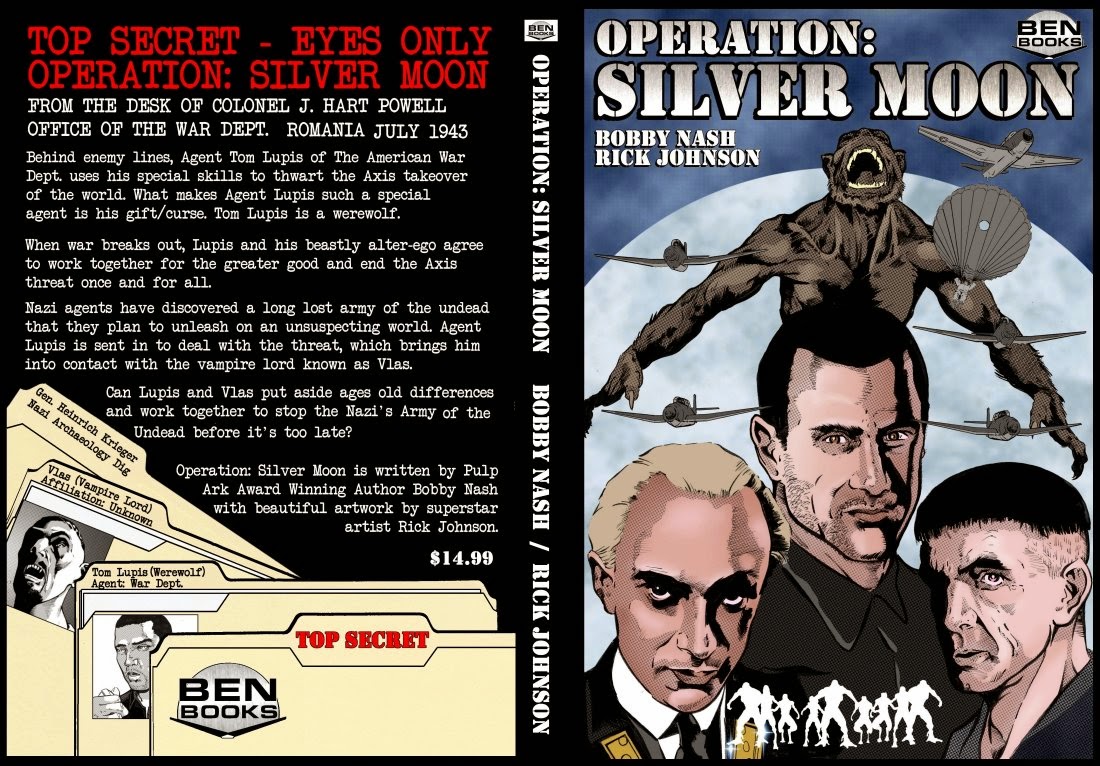 TOP SECRET - EYES ONLY
ROMANIA JULY 1943
Behind enemy lines, Agent Tom Lupis of The American War Department uses his special skills to thwart the Axis takeover of the world. What makes Agent Lupis such a unique agent is his gift/curse. Tom Lupis is a werewolf. When war breaks out, Lupis and his beastly alter ego agree to work together for

Posted by BobbyNash at 12:22 AM No comments: