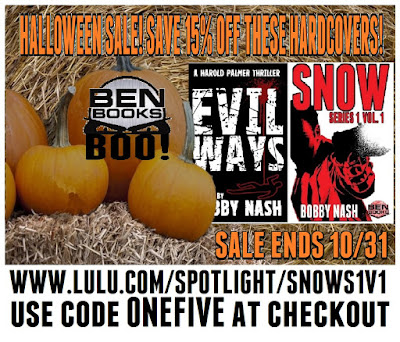 The Halloween Hardcover editions of Bobby Nash's novels, EVIL WAYS and SNOW Series 1, Vol 1 are 15% off through the end of Halloween night. Just use code ONEFIVE at checkout HERE. Published by BEN Books. 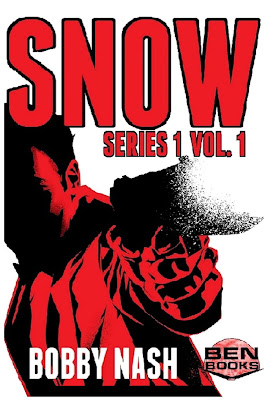 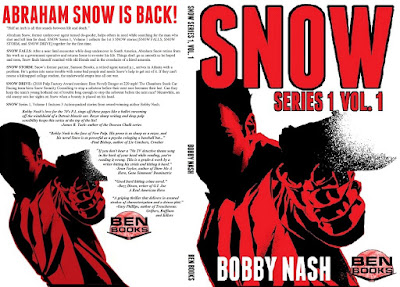 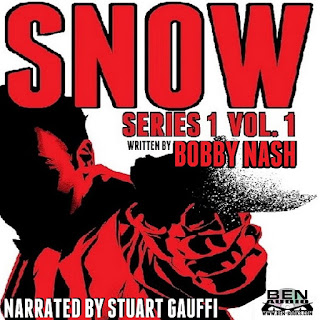 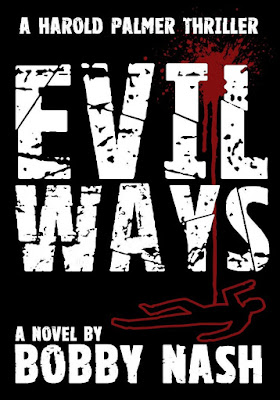 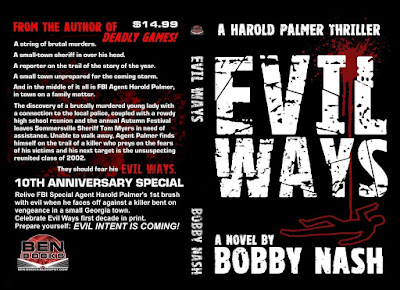 Posted by BobbyNash at 4:22 PM